Hire The Best Residential Electricians Reno & Sparks Have To Offer 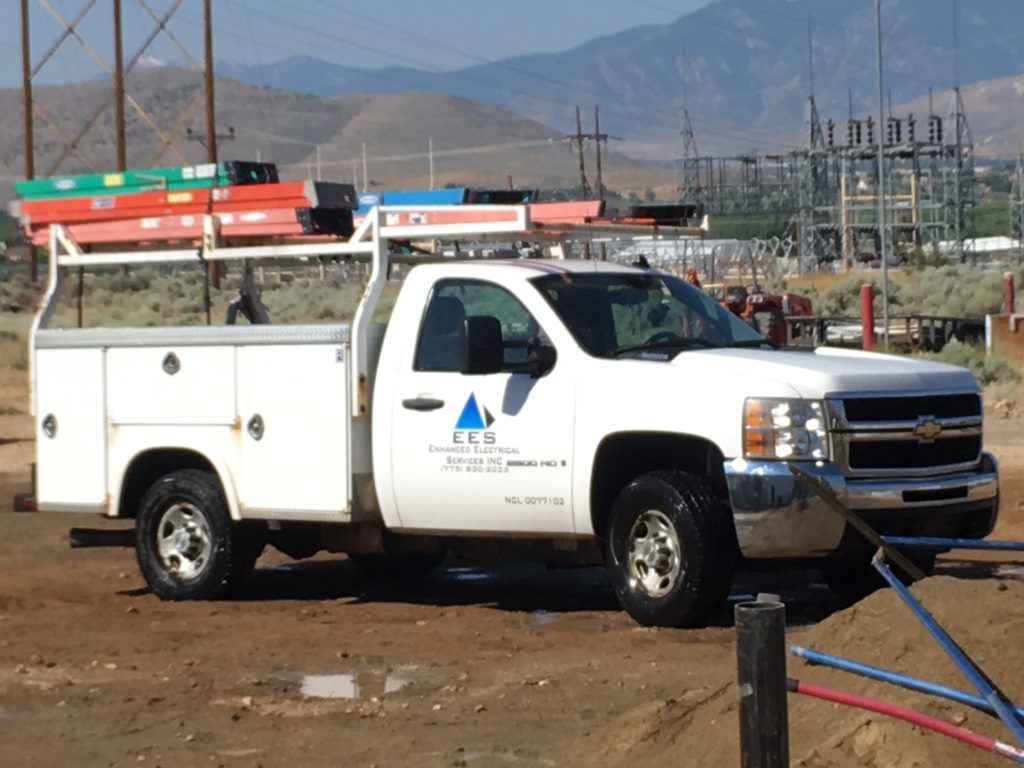 Many homeowners don’t realize the value of having an electrician they can trust until they desperately need one. We know inviting a service professional into your home requires a certain level of trust. At Enhanced Electrical Services, earning a customer’s trust starts with giving great service. Since 2012, we have been offering competitively priced comprehensive electrical services to homes and families throughout Reno, NV and Sparks, NV.

From accurate quotation to project completion, you’ll appreciate our attention to detail. Whether you are looking to add an outlet with built-in USB ports or doing an entire home rewire, you can expect the same extraordinary level of customer service. We take the time to explain our electrical services in a way that makes sense to you. Our courteous, professional, reliable employees with over 90 years of combined experience take pride in their work and customer satisfaction. We go out of our way to exceed your expectations.

Very Impressed With Their Level of Service and Professionalism!

I am very impressed with their level of service and professionalism!

We had an electrical problem that caused a power outage to three of the units in our building.  The electrician that we have used in the past could not help and for some reason did not want to give us any referrals (that latter part really annoyed me). That is when I took to Yelp… I found great reviews for this company, so I called them.

Jim answered the phone.  He said that even though he was booked, he would try and get a tech over there in the afternoon.  Glen (the tech) showed up at the end of the day.  He notified me that the problem was with the meeter side of the line and said I should call NV Energy.  He gave me their number before we got off the phone.

In the end all was resolved and the Enhanced Electrical Services has a new satisfied customer!

Get more information about our most popular service requests