The Absolute Best In Quality & Workmanship! 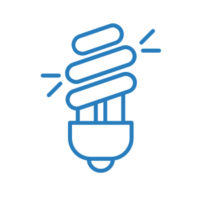 LOOKING TO REDUCE YOUR ELECTRICAL BILL?
We offer eco-friendly energy efficient electrical solutions with environmentally friendly LED lighting. We believe in saving our environment whenever possible and will recycle your bulbs and old fixtures after project completion. 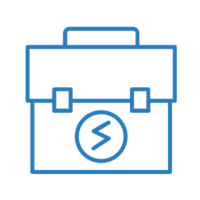 CUSTOMER SERVICE IS OUR TOP PRIORITY.
No matter what the size or scope of your electrical project, you will receive high-end service and quality work. When you hire locally owned and operated Enhanced Electrical Services, you can expect nothing less than the best! 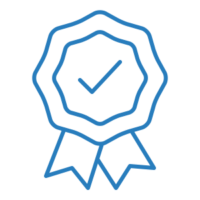 TRUSTED BY LOCALS!
We are Reno and Sparks’ most trusted and reliable electric contractors. Bonded, insured, and fully licensed, Enhanced Electrical Services has over 90 years of combined experience and qualified technicians who troubleshoot and fix issues before they become major problems. 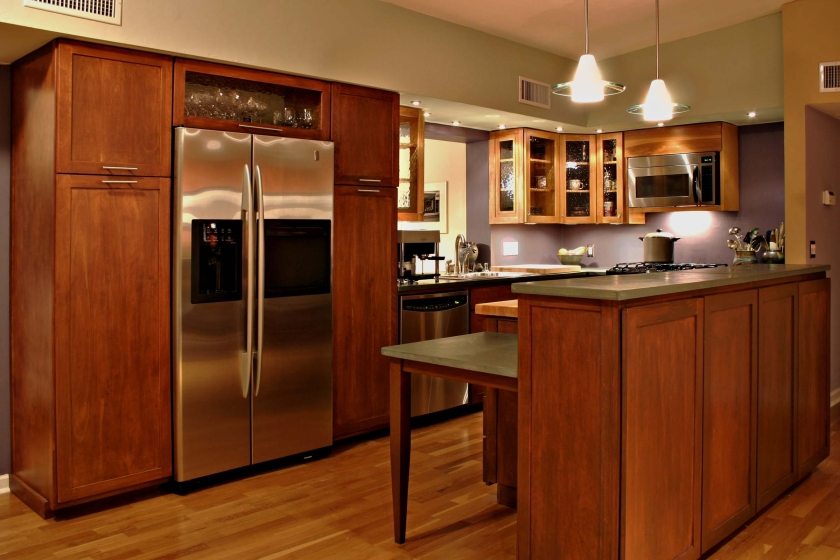 Thinking about a remodel but not sure where to start?
Need electrical advice but wonder who to ask?
This is what we’re here for. We believe in the value of hard work and our customers recognize this when we arrive at their doorstep. Whether your project is big or small or somewhere in between, you can expect the same great service. We take all tasks seriously as we utilize a thorough, sweeping approach to electrical installations and repairs. Our trusted employees are courteous and approachable. Contact us today! 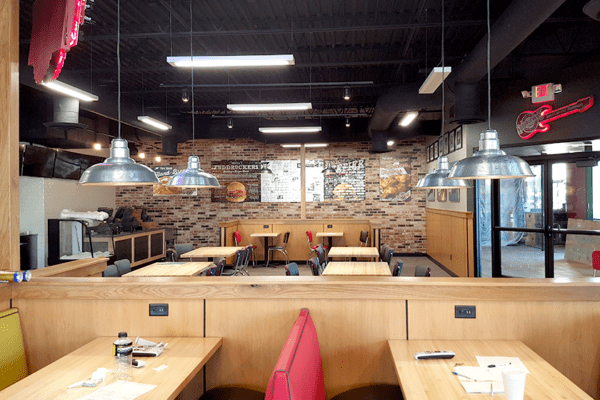 Need a reliable and skilled commercial electrician in the Reno area?
You’ve come to the right place!
Enhanced Electrical Services offers an extensive array of electrical services to local commercial business owners. From new wiring to repairs, we are ready to serve your company’s electrical needs. Make an appointment now!

Very Impressed With Their Level of Service and Professionalism!

I am very impressed with their level of service and professionalism!

We had an electrical problem that caused a power outage to three of the units in our building.  The electrician that we have used in the past could not help and for some reason did not want to give us any referrals (that latter part really annoyed me). That is when I took to Yelp… I found great reviews for this company, so I called them.

Jim answered the phone.  He said that even though he was booked, he would try and get a tech over there in the afternoon.  Glen (the tech) showed up at the end of the day.  He notified me that the problem was with the meeter side of the line and said I should call NV Energy.  He gave me their number before we got off the phone.

In the end all was resolved and the Enhanced Electrical Services has a new satisfied customer! 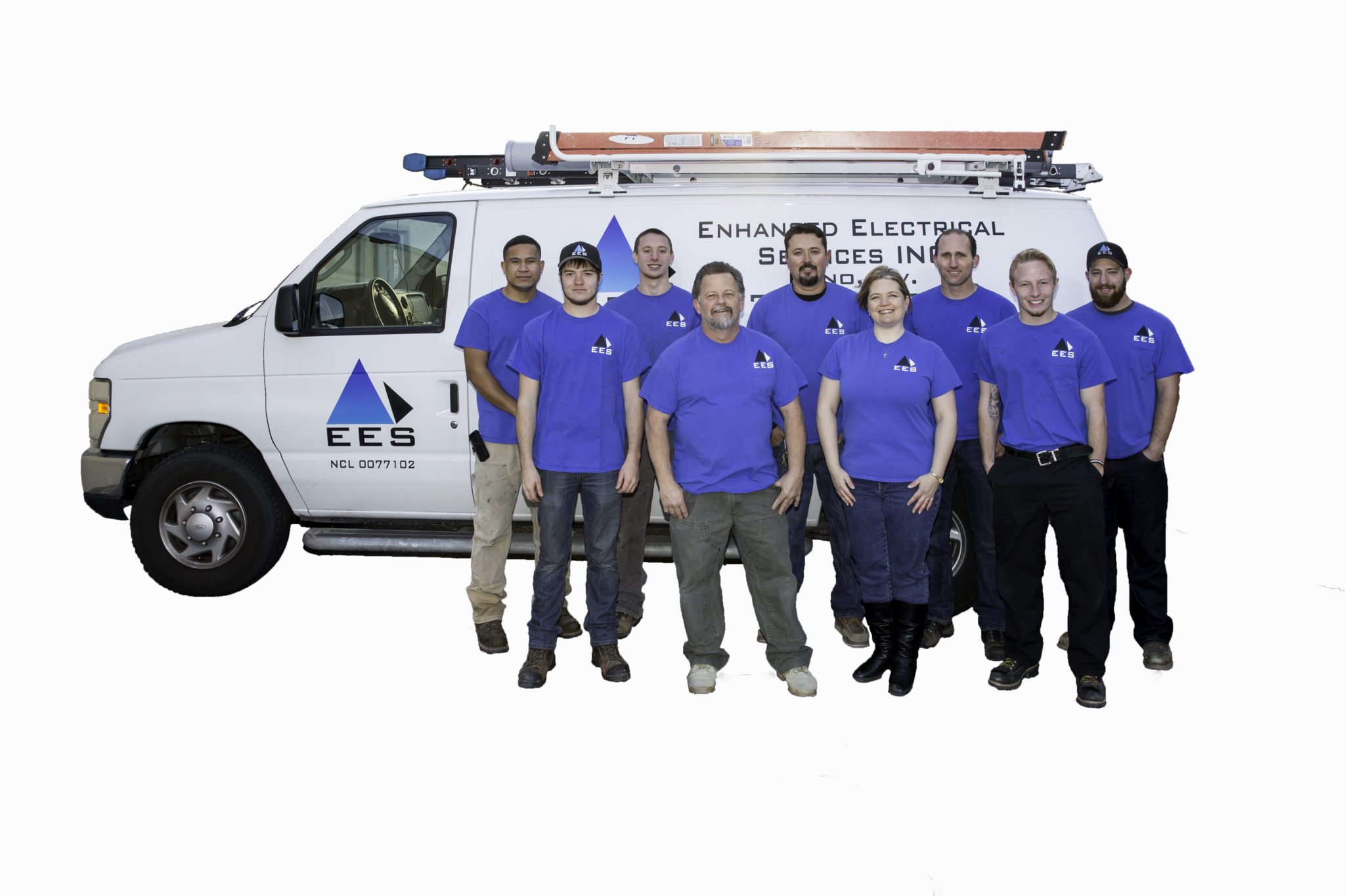 Serving the Reno/Sparks community since 2012, we work hard to maintain a strong economy. We are a local business and proud of it!

We stay up-to-date on the latest trade requirements and safety codes. Our technicians love what they do, and are dedicated to providing excellence in electrical service.

We take a methodical, thorough approach to our duties, and when you call us, you’ll work with a well-seasoned, highly trained electrical contractor who will address all of your questions.

Our electrical contractors are highly capable of executing numerous installations and repair jobs. Whether your wiring is brand new or totally outdated, we can complete your project to your complete satisfaction. 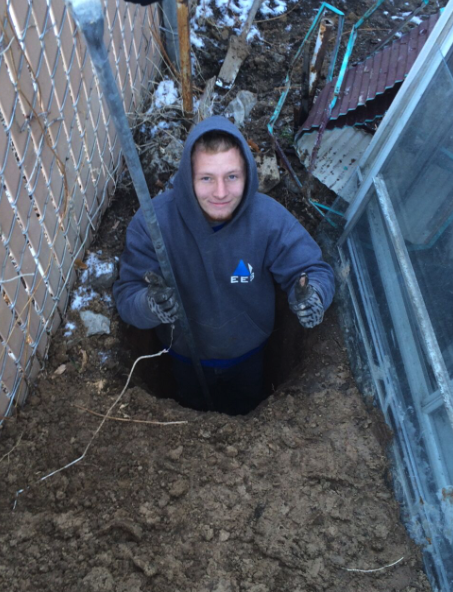